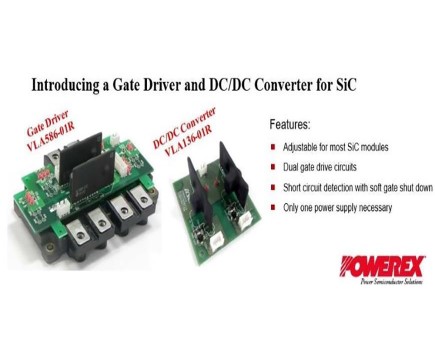 All new Gate Driver and DC/DC Converter for SiC 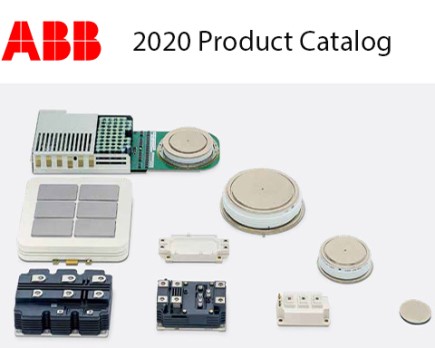 ABB Semiconductors A wide variety of high power semiconductors using conventional and future oriented technologies with high reliability fulfilling the demand of the traction, industry and energy transmission segments. This product portfolio comprises GTOs, IGBTs, IGCTs, Thyristors and Diodes in the power range of 150 A up to 12000 A and 200 V up to 8500 V at the highest levels of quality 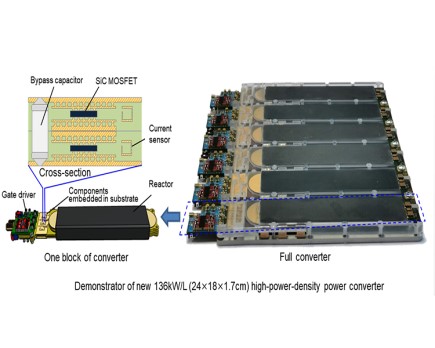 Mitsubishi Electric Develops Technology for High-power-density Converters with Embedded Components.Mitsubishi Electric Corporation announced today that it has developed a new technology to integrate power devices, passives, sensors and other embedded components in the same substrate, which the company deployed in a 100kW (continuous) bidirectional DC-DC converter to achieve what is believed to be the world's most power-dense* power converter, rated at 136kW/L, or eight times more power dense than conventional converters. The new technology is expected to contribute to the downsizing of power electronics equipment.