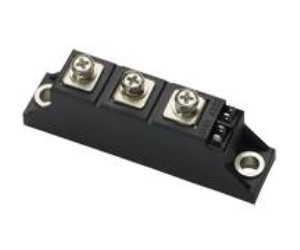 Modules
Press Packs
A semiconductor package similar to a hockey puck. A press pack design is mechanically mounted or compressed between two flat surfaces used to remove heat and conduct current. The pressure or compression force is specified by the manufacturer.
Thyristors (SCRs)/Diode Modules
Diode modules decouple power supply units that are connected in parallel. Darrah offers diode modules ranging from 90 amps to 700 amps, and from 600 volts to 1800 volts.
Studs
A stud type semiconductor package typically mounts through a plate or bus bar and is secured with a nut. The stud can either be the anode or cathod terminal of the device. 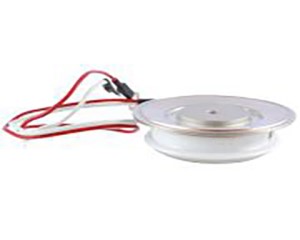 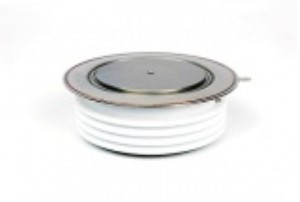